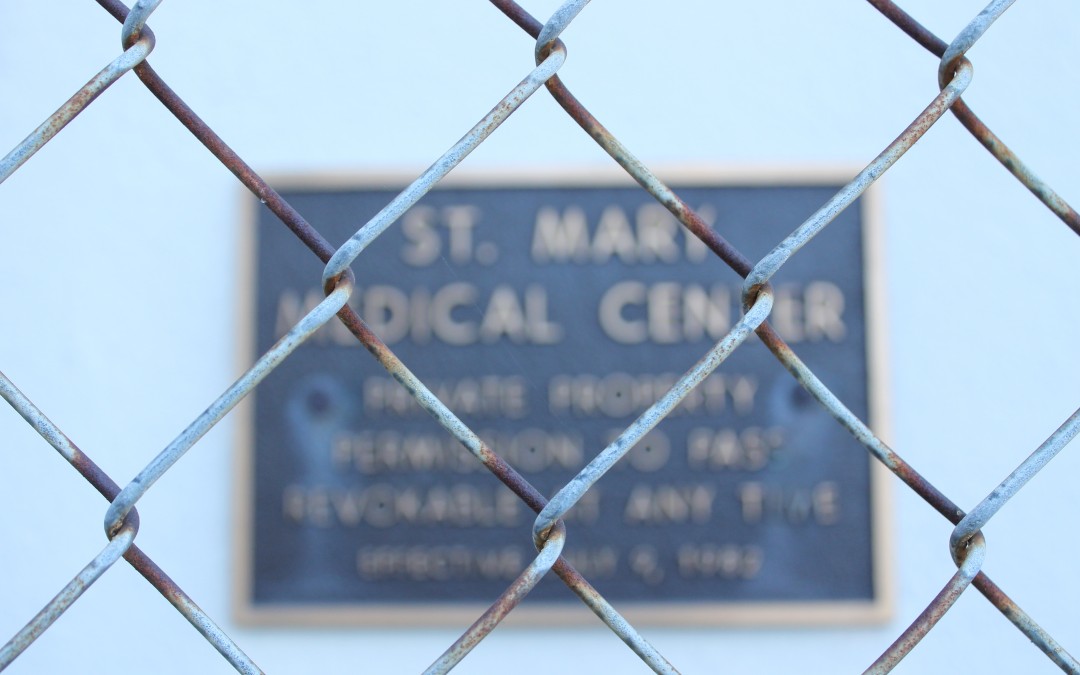 A few weeks ago, I rode along with a police officer for a few hours. As we made our way around town, I jotted down notes. Here is a narrative about that night.

Shawn Bowers had the tools he needed to catch a criminal. In a black and white Ford Lincoln, equipped with a computer screen called a Panasonic Toughbook, which allowed him to find out if drivers paid their registration, look at where other officers were located and run small background checks, Bowers also had a video camera, a tazer and two huge guns at his disposal. Tonight, the Toughbook also allowed him to find out a sleeping man on a bus owed the state money and had to go to jail on a rainy evening in March.

Nine years officially on the force, Officer Shawn Bowers, said he has always had an interest in law enforcement. “When the time was right, I put myself through police academy. Three months after, I was hired here,” he said. As he made rounds to make sure the West Village living area was secured, he explained that he had been involved with law enforcement 11 years before starting duty at the University of California, Davis.

“Dispatch Update,” said a womanly voice from inside the car. “The Panasonic computer also announces dispatch commands,” said Bowers. He was ordered to make his way to the Music Building to check on an alarm that went off.

Music 112B appeared to be secure. A janitor in the building confirmed there was no one else in the building besides his cleaning partner. “Most of the alarms between now and 1 a.m. are set off by janitors,” said Bowers as he exited the building.

The UC Davis Police Department patrols the campus and surrounding streets, as well as the downtown area. “Ninety percent of the time, there are students here,” Bowers said, as he drove past bars, restaurants and shops on F Street.

“A lot of what we do on Friday nights is alarm checks, checking out people and cars that don’t look right in and around campus, party calls and the occasional freshman who smokes in the dorms.” This was a boring Friday night. On the verge of finals, the streets of downtown were empty.

“24 hours a day, there is someone walking or biking on campus,” he said. “And most times, there is at least one person in the 24 hour room.”

There was no action in this jurisdiction. The rainy evening seemed very peaceful. Bike theft was reported as the most committed crime in Davis, California. On that precedent, the town could be described as safe but a police presence was still necessary.

As he made more rounds, the Ford Lincoln made its way down to 16 College Park, where the Chancellor’s residence is located. “It’s one of the building checks we have to do,” said Bowers, as used the bright light outside of the vehicle to scope out the area.

The UC Davis campus is huge. According to Bowers, the university owns about 5,000 acres of land, making it the largest campus of the UC system, property-wise. Every night, police officers make sure every inch of it is secure. Near the far end of Putah Creek, Bowers said students tend to have parties out there in the summer time when it is warm enough to be outside at night.

“I understand you guys are here for the college experience. We, in law enforcement, are here to make sure you do it safely,” said Bowers, a father of two. He would probably want the same for his 1- and 3-year old when they head to college.

As he rode around, the night continued to be uneventful. All buildings were secure and besides the student who received a ticket for driving without her headlights on and an extra passenger in the backseat, nothing bad seemed to be taking place.

Riding through campus and around the city of Davis for the rest of the night was the plan.

He sped onto the Interstate 80 East at 80 miles per hour. He exited on Richards Boulevard and stopped behind a California Highway Patrol car who had someone pulled over. “CHP usually rides solo so we tend to check each other’s status.”

All was well in the city of Davis. “Lincoln 4, Assistance requested at a Yolo Bus,” said the dispatch. “Passenger refusing to get off the bus. 42B. Black male, black beanie, black pants.”

“Hang tight,” Bowers said, as he left the car to see the action at the Memorial Union Bus Terminal.

Two more Ford Lincolns joined at the scene, one officer in each. They got out of their vehicles to join Bowers. As they escorted the subject off of the bus, one ran a check on him from his Toughbook.

After patting him down to make sure he had not weapons or drugs, they found reason to question him.

Now inside the vehicle, the man in custody reeked of alcohol. “We’re going to take you to Yolo County,” Bowers said. “Okay,” said Martin Wall, 25, the African American man sitting in the back of a police car, who would soon be on his way to jail.

“You’re a lifesaver,” he added. Wall lived in Woodland, the same city the Yolo County Jail was located, and did not know how he would have gotten back to the place he rested his head if he remained in custody in Davis. “That’s why I’m cooperating. You’re getting me closer to home.”

Before heading to the jail, Bowers needed to file a report and collect all of Wall’s belongings. Once inside the holding area at the UC Davis Police Department, Bowers and Wall went back and forth about the next steps for the evening.

Wall used a lot of profanity. “Sorry, my fault,” he said, after Bowers requested that he hold back on the use of foul language. A woman was present in the room.

“We’re going to go to the county jail after I file the report and they will give you new court dates,” Bowers said. “They will probably be sometime in the summer.”

“Summer time? My birthday is in the summer,” Wall replied, in a drunken manner. Before writing the report, Bowers placed Wall inside a holding cell. The door had a small rectangle-shaped window and read “124A”.

Bowers headed down the hallway to the dispatch headquarters, which had a window that allowed for conversation between people in and outside of the room. “I have a ride-along so I will stay out here,” Bowers said, after requesting some information. They insisted that he come inside.

The dispatch room had a lot of screens and the dispatch technicians wore headsets with microphones attached. After getting the necessary information, Bowers completed his report and headed back to the holding area to pick up Wall.

“You didn’t think you would be serenaded tonight, did you?” Bowers asked.
As the car pulled up to the destination in Woodland, California, a sign that read “Yolo-County Sheriff-Coroner” was lit by lights. “They come here if they don’t meet the criteria to be released. Sometimes we can just give them a ticket and let them go.”

With five warrants out for him, Wall did not meet those criteria. He owed $2,500 for hopping on the light rail in Sacramento without paying.
He was released the next morning at 6:30 a.m. and given new court dates to get a sentencing. “I hope I just get community service,” he said.

He expressed his desire to become a carpenter because he enjoys working with his hands. “I’m trying to get rid of this shit so I can move on an take care of other shit.”

Bowers who is one of 37 staff members in the UCD Police Department said they average about 2-3 arrests a weekend. This weekend, he would only make one of those arrests, as he would be making his way to Disneyland with his wife and children the next morning.

Wall was impressed with the kindness of Officer Bowers. With a history of bad experiences with law enforcement, Wall seemed to be in a good mood despite his situation. “You’re the best police officer, I’ve ever had,” he said.